Why Global Competitions Are Key To Success For Scottish Culinary Team 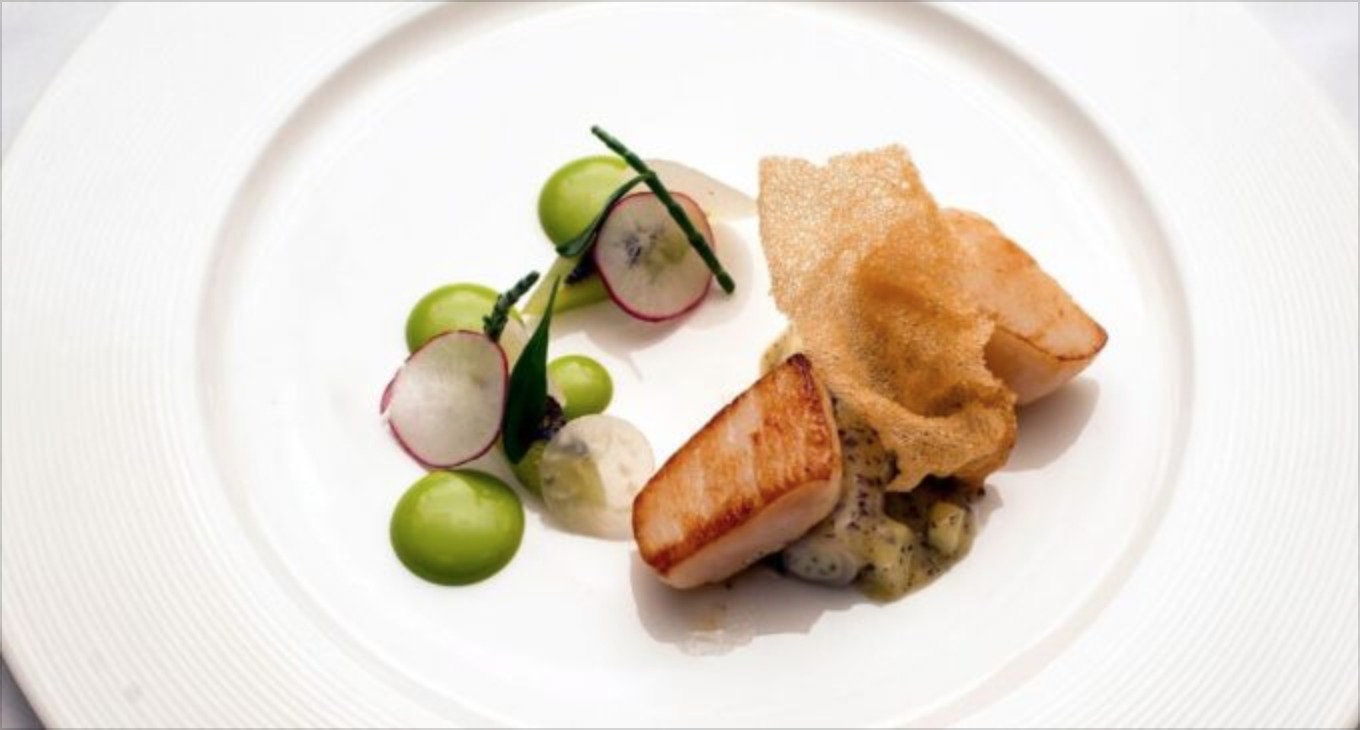 Tying in with today’s launch of the 2019 CIS Excellence Awards, in partnership with Caterer.com, our friends at Scotland Food & Drink interviewed Kevin McGillivray, Scottish Culinary Team Director and a member of the CIS Awards Advisory Board.

FR: The Scottish Culinary team recently returned home with a silver medal in the Expogast culinary world cup. Why is that such a major achievement for these young chefs?

KM: The chefs competing on the world stage means so much to us. Not only was the team up against the top culinary nations including Sweden, America, Germany and Singapore, it was also a tough personal challenge to prove to themselves that they could cook at such a high level and showcase Scotland at the same time. The silver medal has placed us 13th in the world rankings, which is an outstanding accomplishment for such a young team.